Easing the Symptoms of Fibromyalgia With Myofascial Release 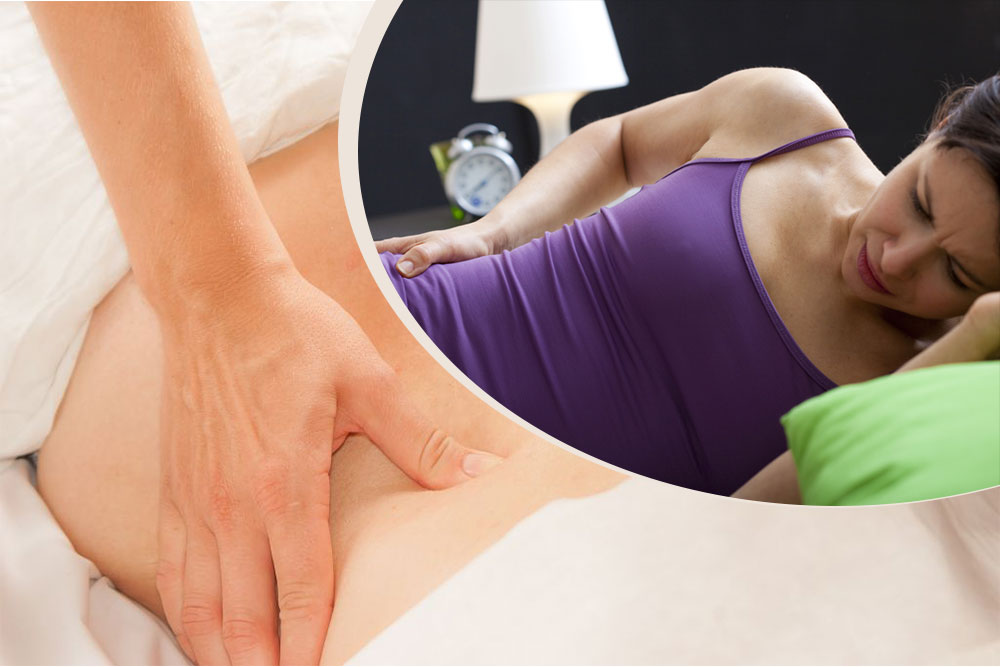 If you suffer from fibromyalgia, you probably feel as though every single muscle in your body aches constantly. In addition to pain in the muscles, fibromyalgia is typified by fatigue and localized tenderness. The problem, though, may not actually be in the muscles – it could be the fascia, and myofascial release could provide relief from your symptoms.

Fascia is very thin, but very strong tissue that surrounds every one of the muscles in your body, as well as the blood vessels, nerves and organs. It works to protect these structures, but like other tissues, fascia can become injured. They can also develop adhesions, where the fascia sticks together and pulls on the muscles, causing pain. This is actually very common in patients who suffer from fibromyalgia, and it’s referred to as “myofascial pain syndrome.” In fact, some practitioners believe that this is not a case of “cause and effect” – myofascial pain syndrome and fibromyalgia may actually be one and the same condition. Some researchers believe that inflamed fascia is actually the cause of the chronic pain that goes hand-in-hand with fibromyalgia, causing the central nervous system to become hypersensitive to pain.

Myofascial release is also referred to as the “trigger point” method, and it is a type of massage in which the practitioner applies gentle but sustained pressure to the affected areas in order to smooth the fascia and release the adhesions. The research on the effectiveness of myofascial release in treating fibromyalgia is still in its infancy, but there have been a number of studies that indicate that it can result in better posture, decreased pain, an improved range of motion, and generally a better quality of life.

Myofascial release, also called the "trigger point method," is a massage procedure in which the practitioner applies sustained, gentle pressure to the affected areas in order to release the adhesions and even out the fascia. The benefit is derived from treating the pain at the trigger points and the areas where the pain is currently active, as opposed to concentrating on the tender areas that were originally used to diagnose the condition in the first place. Tender points are not usually linked to continuous pain – they generally only become painful when there is pressure applied to the area.

Because people who suffer from fibromyalgia are so very sensitive to pressure, and even to touch, many patients are not eager to try massage techniques as a means of relieving pain. However, myofascial release is very gentle, and much easier to tolerate than other, deeper forms of massage. Patients should always communicate with their therapist, though, to let him or her know how much pressure they feel they can tolerate. Any pain during or following therapy should be communicated to the therapist.

Conclusion
Fibromyalgia is still a little-understood condition, and research into its causes and treatments is ongoing. The term “fibromyalgia” is itself less diagnostic than descriptive, and its causes are a matter of considerable debate in the medical world. Treatments vary, and patients may find that they have to experiment with a variety of remedies before finding one that alleviates the symptoms to any degree.

Although the research on the efficacy of myofascial release in treating fibromyalgia is not conclusive, the anecdotal evidence speaks to its merits. Many patients report that their pain is eased, their anxiety level reduced, and the quality of their sleep significantly improved following myofascial release treatments. 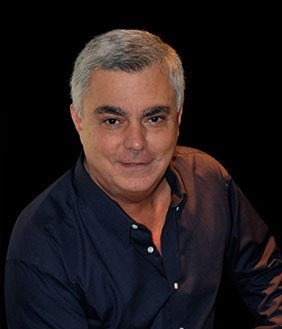 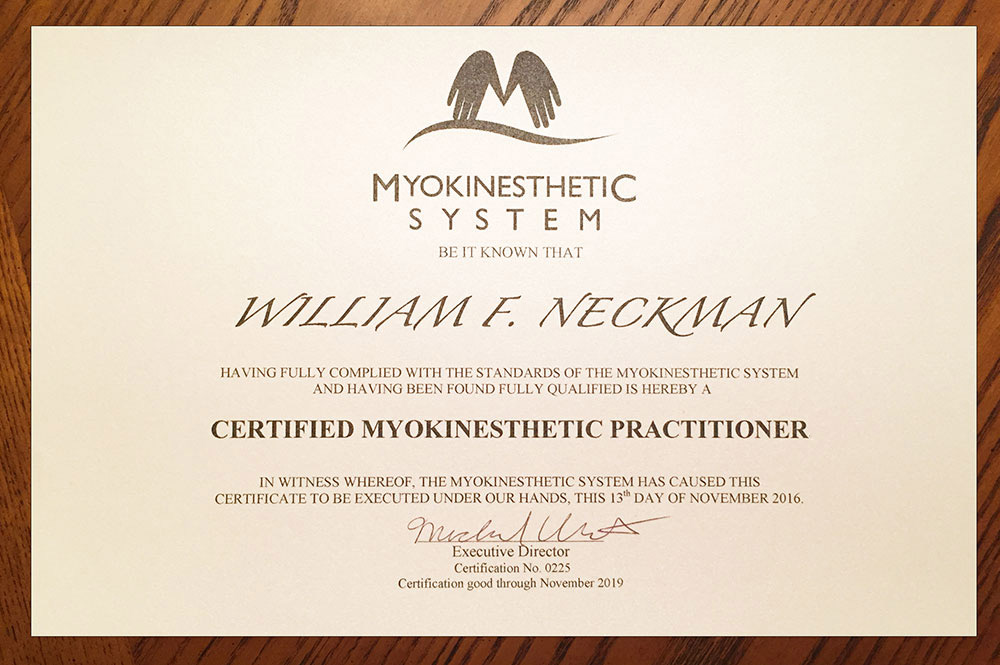 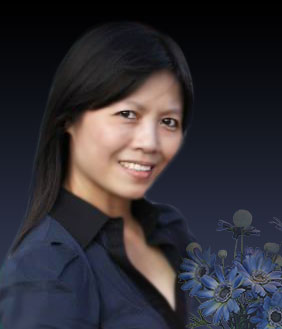